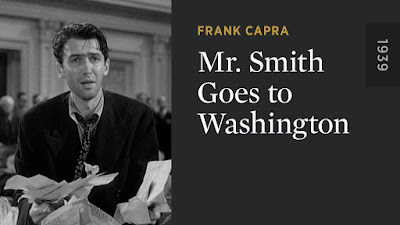 Perhaps the greatest Goliath you could have in a David and Goliath story is the government. For Frank Capra and screenwriter Sidney Buchman (Holiday [review]), if the United States is a democracy built for the people and by the people, then when it goes awry, it's up to the people to fix it. In 1939's Mr. Smith Goes to Washington, Jimmy Stewart plays Jefferson Smith, a leader of a Boy Scouts-like organization. When one of his state's senators dies suddenly, Smith is appointed to the vacant seat as a sort of political patsy, a puppet for the remaining senator, Joseph Paine (Claude Rains, Casablanca) and the true backroom mastermind, Jim Taylor (Edward Arnold), a kind of Karl Rove of his day. 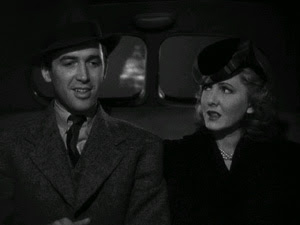 Being a Capra movie, what no one figures on is Smith's down-home manner being a reservoir of true wisdom. Never before having been to Washington D.C., but being a history buff, he's awed by the city's monuments. His "aw shucks" demeanor is quickly pounced on by cynical reporters and his initial supporters all quickly turn from him, much like the story arc Mr. Deeds went through. Also like Deeds, Smith is a minor victim to the dual devotions of Jean Arthur. As Saunders, the ambitious political aide, she is set up as Smith's assistant in order to further the goals of her political party and secure herself a place in the Administration when Paine moves on to the White House. Naturally, she begins to see that Smith's uncommon patriotism is not a product of stupidity, but a genuine fount of emotion that modern politicians have long since forgotten. Her role will end up being the same as many of Capra's heroines: when Smith is beaten and ready to give up, it's Saunders who will give him the courage and the means to carry on. His faith in something greater gives her a new reason to believe, and she returns the favor. 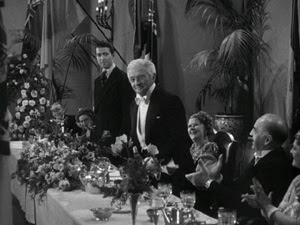 Smith's near downfall comes when he uncovers the corruption of Paine and Taylor and attempts to expose it. They do a frame job on him to make him look corrupt himself, and Smith striking back is one of the most famous scenes in cinema history. Staging a one-man filibuster, Smith talks for a full day, giving everything he has in him to try to make his fellow senators see that they have lost their way. Stewart is remarkable in this scene, conveying the deterioration of body and voice while maintaining the resolve of Smith's spirit. While his brand of patriotism may seem strange to us in the '00s, when we would hear about the graft scandal the junior senator uncovers as everyday news, for the end of the '30s, at least in Capra's world, it's got a kind of quaint appeal. While earnestness and honest intentions can be a lesser artist's downfall, it's the fuel that runs Frank Capra's motor, making Mr. Smith Goes to Washington as inspirational today as it was nearly seventy years ago. 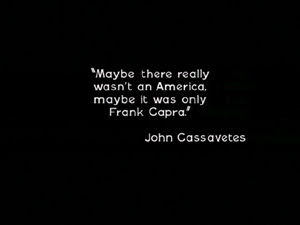