Capsule review from The Portland Mercury, May 2011: 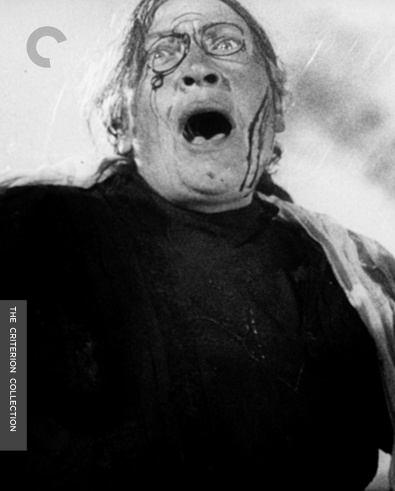 Sergei Eisenstein pretty much invented cinematic language in his 1925 silent film about rebellion on a Russian cruiser, but don’t mistake watching The Battleship Potemkin as akin to reading a textbook--it’s as stirring today as it was nearly a century ago. The dizzying battle sequences and iconic riot on the Odessa stairs (you’ve seen it ripped off hundreds of times) turned what would’ve otherwise been a standard propaganda film into tension-filled art.