UNCLE BOONMEE WHO CAN RECALL HIS PAST LIVES - CRITERION CHANNEL

This review originally written for the Portland Mercury: 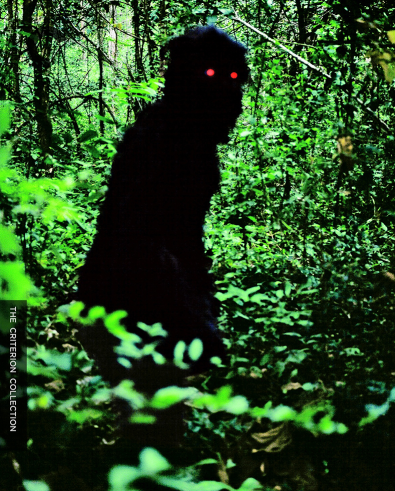 One of the more hotly debated films at the Portland International Film Festival in 2011, Apichatpong Weerase-thakul's Cannes favorite might be an exercise in patience—but for those willing to go with the chilled-out flow, it's a deeply rewarding, albeit puzzling, cinematic endeavor. Uncle Boonmee Who Can Recall His Past Lives tells the story of a dying man in Thailand who exists in a rarefied state where folk tales and ghost stories mingle with everyday life. As the ailing Boonmee (Thanapat Saisaymar) nears his end, family members gather around, including some who have been long absent.

Weerasethakul evokes an oral tradition, letting the dinner guests share the tales of their journeys, and then leads us deep into caves full of spiritual history before disconnecting these lifelines and returning the survivors to the cold of modern urban living. Meditative and mysterious, full of long takes and dreamy ideas—including hairy ape men with glowing eyes and randy fish who take out their sexual frustration on human women—Uncle Boonmee is as unpredictable as it is enthralling. It works in part because Weerasethakul never pauses to question the reality of his fairy tale. To do so would be like explaining a magic trick. As in life, not knowing how it all comes off is part of the adventure. 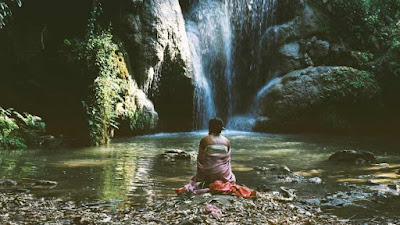