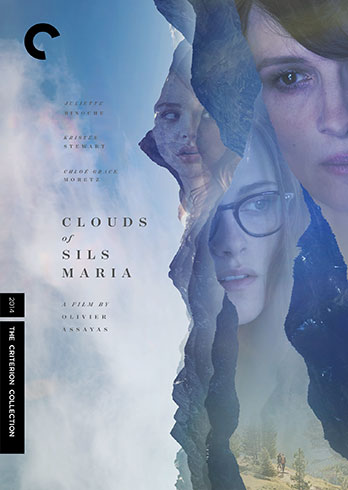 My capsule review, from a festival appearance in February, 2015, of Clouds of Sils Maria:

Good, but muddled. A tighter grip on the sprawling script could have gone a long way. Such self-reflexiveness requires a rigorous editorial process, and much here is too obvious to fall anywhere but flat. Likewise, the jabs at Hollywood are too smug to qualify as satire.

But Juliette Binoche is sublime, and somehow Kristen Stewart continues to impress with each new role while Chloe Grace-Moretz only becomes less convincing the more she matures. Wouldn't have seen that switcheroo coming. 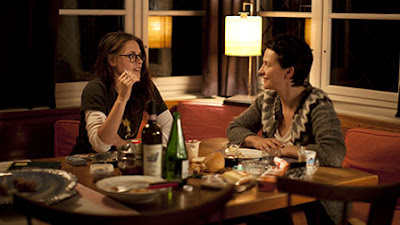