“They’ll hang you for sure.” 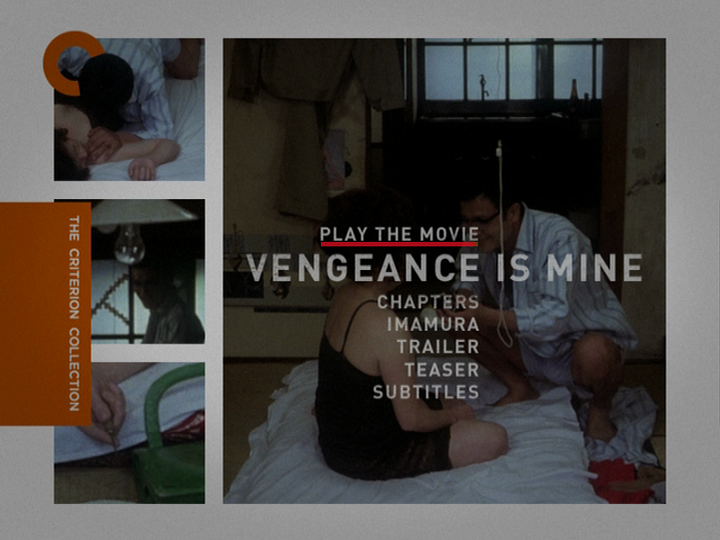 It wasn’t that long ago that I first watched and reviewed Vengeance is Mine, so I’ll direct you back to the original piece for a more in-depth look at the film, which has just been re-released on Blu-ray.

I don’t have any new great insights to add to my original thoughts. Funny enough, I kind of watched Shohei Imamura’s 1979 true-crime movie this time around as a more straightforward piece than I had back in 2013. It struck me as less of a puzzler and more of a blueprint for other epic-length bad-guy-on-the-run biopics like the two-part Mesrine movie [review 1, review 2]. Even down to how the narrative sort of drags the longer we spend with the fugitive in exile. 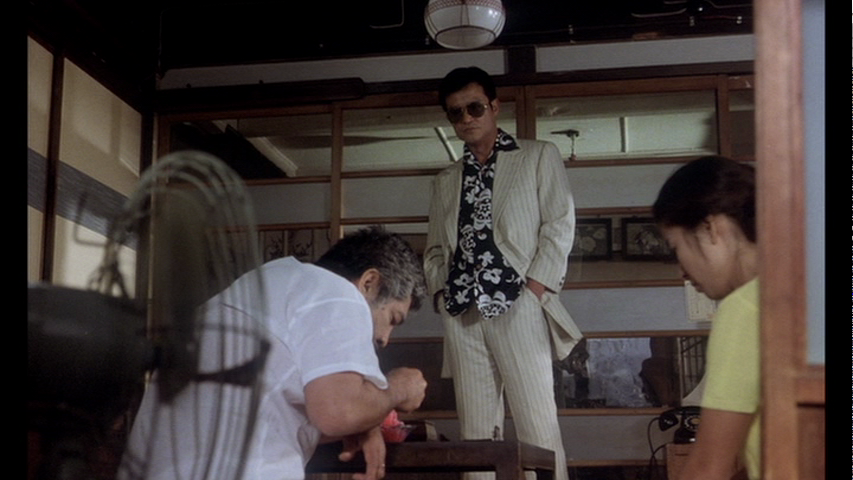 My main attention was drawn to Ken Ogata, and the evolution of his sociopathic murderer, Iwao Enokizu. His portrayal of Enokizu before his first killing strikes me as comparable to Robert De Niro’s work for Martin Scorsese. Post-War Iwao is impetuous and forceful, like De Niro in Mean Streets

but with a real mean streak himself. After his first stint in prison, he is more like Max Cady in Cape Fear, [review] precise in his anger, and toying with the people around him. His New York Yankees cap and dark Hawaiian-style shirt even have a Scorsese flavor. His posture is slack, his limbs loose, his tone of voice hides a carefree laugh under his threats--this is a guy who believes people should just fall in line to whatever whim strikes him.

Such braggadocio disappears once Enokizu has gone on the lam, however, he becomes a more focused and deadly presence, tightening up in both word and presentation (clenched shoulders, suit and tie). There are still shades of American gangsters in his character--one can’t help but think of Dillinger when Enokizu sees himself in a movie theater newsreel; you almost expect him to get pinched with his gal (Mayumi Ogawa) when they exit--but watching the performance over the near two-and-a-half-hour running time is basically watching a bad dude calcify in his evilness. Enokizu is hardening. He may pick up lovers and even stage robberies, but he’s never having fun. This man is no Clyde Barrow, he’s too uptight. Enokizu is closer to Ted Bundy. Handsome and charismatic, but also calculated and cold, he seethes with a sense of entitlement. His biggest problem seems to be that he deserves something but not being sure what it is.

It’s a remarkable performance from Ogata, assured in its subtleties, and complete from start to vision. 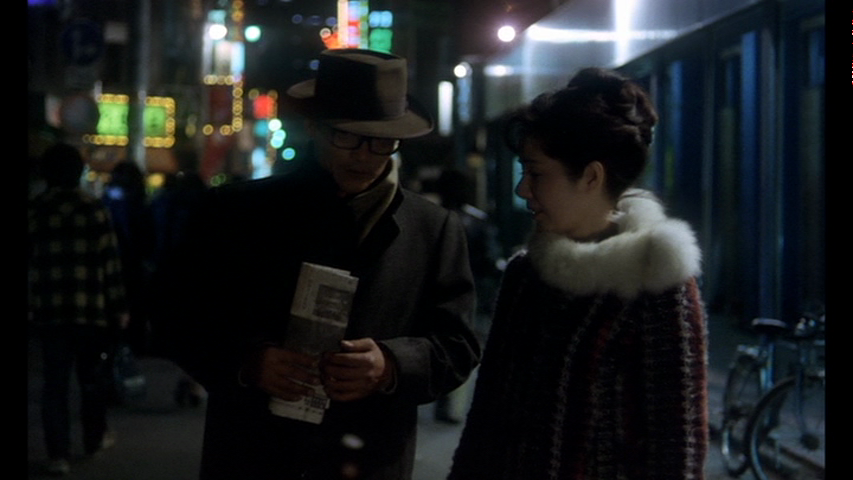 Outside of the surreal final scene, Vengeance is Mine can be viewed as a rather straightforward criminal procedural, with a bravura sense of self not dissimilar to the best of American cinema in the 1970s. It’s the coda and some of the sidebar interpersonal material, particularly the relationship of the killer’s father and wife (Rentaro Mikuni and Mitsuko Baisho), that adds a slightly different flavor. But then, dear ol’ dad is a Catholic and expects divine retribution, so we’re not even too far from Scorsese there, are we? 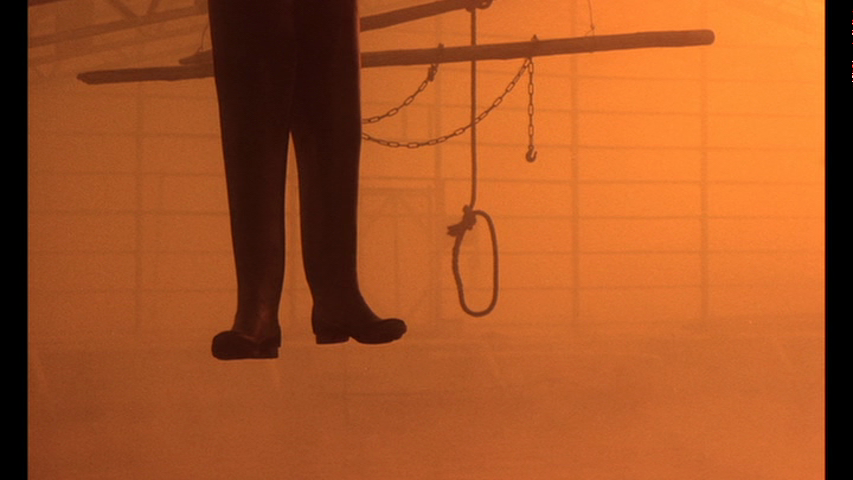 In terms of the new release, the Blu-ray of Vengeance is Mine is certainly an upgrade, updating the previous transfer for current technology (1080p, MPEG-4 AVC encoded, lossless mono soundtrack). Colors are vibrant and detail is fantastic, allowing the viewer to study all corners of the frame. The production team also allows for a subtle grain that re-creates the authentic look of 1970s film stock.

For the audio commentary fans out, Criterion has also added a commentary track by critic Tony Rayns that was not included on the 2007 DVD edition. The other extras, including the booklet with an extensive chat with Imamura, remain, as well. 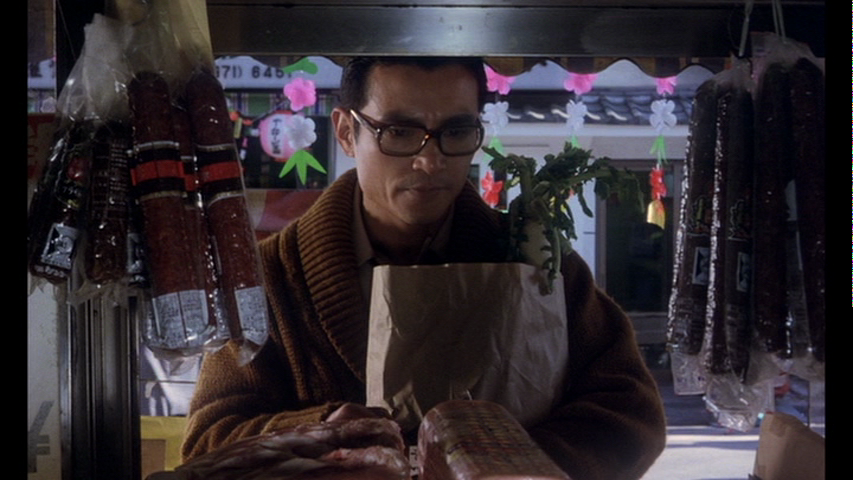