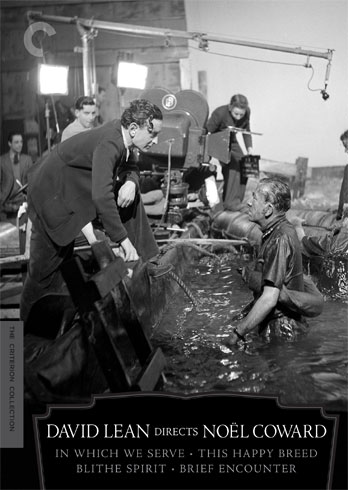 One was an accomplished film editor looking to move up the cinema ladder, the other a successful playwright ready to embrace motion pictures in full. David Lean, the man who would go on to make Lawrence of Arabia

, two of the biggest big-screen epics of all time, began his career on a relatively moderate scale by comparison, but teaming with a writer as popular as Noël Coward (A Design forLiving) was somewhat epic unto itself. The pair made four films between 1942 and 1945, showing increasing progress across the quartet and culminating in a genuine masterpiece of romantic cinema. Criterion finally collects all of these movies under one banner, David Lean Directs NoëlCoward, boasting new high-definition transfers and a healthy selection of bonus materials.

I reviewed the movies in the set separately for this blog, but you can read them compiled together, along with notes on the technical specs, over at DVD Talk. 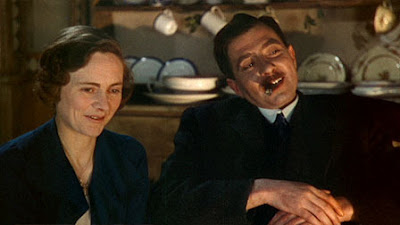