This review was originally written for The Oregonian in 2014. 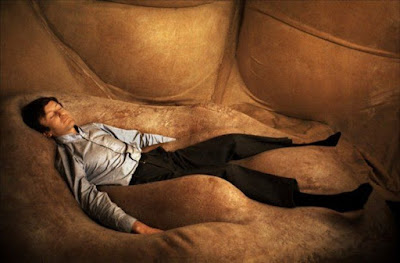 After a failed suicide, a man (Claude Rich) is sent one year in the past for one minute to see what change he might bring about. A malfunction in the machine strands him, however, and he jumps around the timeline from memory to memory.

With each new moment relived, Resnais brings the story a little more into focus, ultimately revealing why the man took a gun to his head.

Je t'aime, je t'aime requires your full attention, but the effect is like watching a mural come together, each stroke of the brush bringing the tableau closer to life.