While I would eventually like to review each film of the Apu Trilogy in full, in the meantime, I am reposting my short review from The Oregonian, originally published in May 2014, to mark the release of the Criterion boxed set. 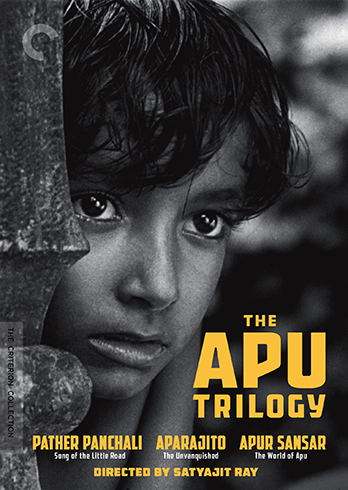 The wandering adult Apu of “Apur Sansar (The World of Apu)” is a long way from the lively child of “Pather Panchali.” Joyful early years give way to sorrow and loss. By the end of middle film “Aparajito,” Apu is fending for himself. 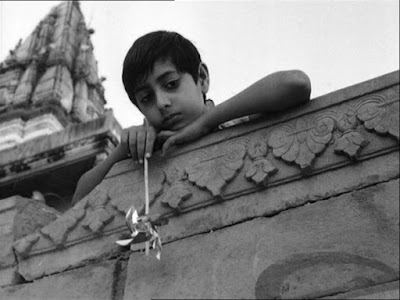