FILM SHORT: THE LIFE AND DEATH OF COLONEL BLIMP - #173 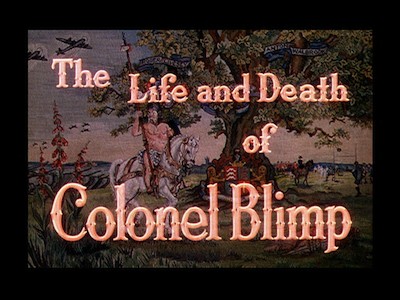 The NW Film Center is showing The Life and Death of Colonel Blimp this weekend, a rare treat that Portland-based folks will want to check out.

While I hope to do a full review of the film one day (I doubt I'll be making it out to see it myself, alas), the Portland Mercury asked me to do a capsule review this week, and I share it here because I think these short bursts (50-100 words) require a certain talent and style unto themselves. You can read a slightly edited version in the paper this week, or on their website. 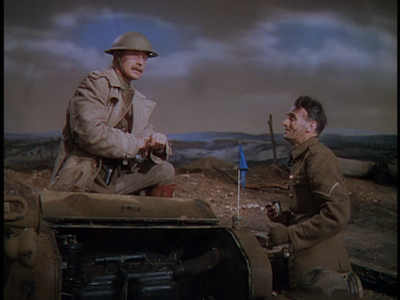 THE LIFE AND DEATH OF COLONEL BLIMP Though buoyant entertainment through and through, this 1943 Powell & Pressburger movie smuggles a sturdy “war is hell” message in its titular hero’s walrus mustache. The Technicolor adaptation of David Low’s comic strips tracks a British career soldier through three wars. Fueled by the filmmakers’ usual visual panache and a tremendous performance from Roger Livesey, Colonel Blimp shows how youthful ideals can be overtaken by the obsolescence of age, leading to a bittersweet finish that pays honest tribute to the brave men who answer when duty calls. JAMIE S. RICH NW Film Center 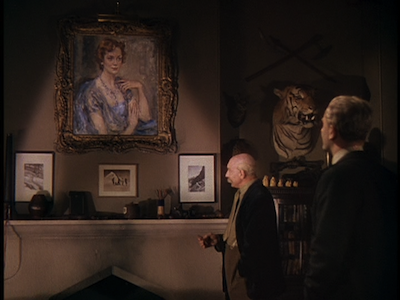