My reviews of non-Criterion movies through October. * Argo, Ben Affleck takes a true story about a fake movie and turns it into genuine cinema.

* Bill W., a documentary about the man behind Alcoholics Anonymous

* Flight, starring Denzel Washington and directed by Robert Zemeckis. Apparently even turkeys can fly upside down.

* Seven Pyschopaths, the comedy is dark and funny, the action appropriately visceral, but the second film from the director of In Bruges isn't as smart as it thinks it is.

* Sinister, half a good horror movie, half a bad one, and the better half doesn't make it worth the time.

* If you live in Portland is to attend the Alfred Hitchcock festival at Cinema 21. Here is what I wrote up for the Mercury. 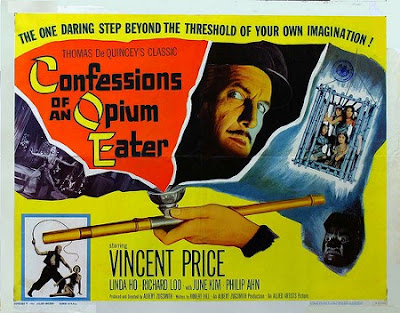 * Cinderella, Disney's animated fairy tale comes to Blu-Ray. It looks marvelous, even if it is one of the studio's more middling efforts.

* Confessions of an Opium Eater, in which Vincent Price goes on a trip through Chinatown.

* Detachment, an arty drama about teachers overstuffs the lesson plan, but Adrien Brody and thre rest of the cast are great.

* Fear and Desire, the "lost" first film of Stanley Kubrick.

* The Penalty, a potent silent film starring Lon Chaney as a double-amputee bent on revenge.

* Shut Up and Play the Hits, the documentary about LCD Soundsystem's last gig; features the full three-hour concert.

* Three Secrets, Robert Wise's 1950 melodrama about a trio of women who may or may not be the mother of a young boy stranded on a mountain.

* The Woodmans, a moving documentary about late photographer Francesca Woodman and the effect her suicide has had on her family. 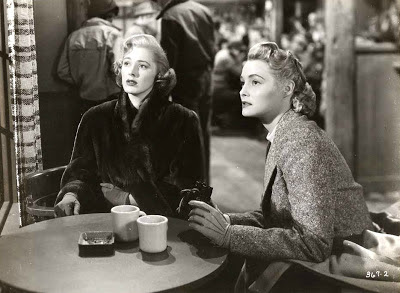