A round-up of non-Criterion reviews I wrote this past month:

* Attack the Block, the ultimate summer movie shows up just in time for fall. (Unless you were lucky enough to get it in your town earlier, of course...)

* Contagion, in which Steven Soderbergh makes sure you'll never touch yourself again. On the face. ON THE FACE!!! But seriously, this movie is awesome.

* Gainsbourg: A Heroic Life, a biopic of Serge Gainsbourg from French cartoonist Joan Sfarr. It can't quite sustain its inventiveness, but I liked it all the same. 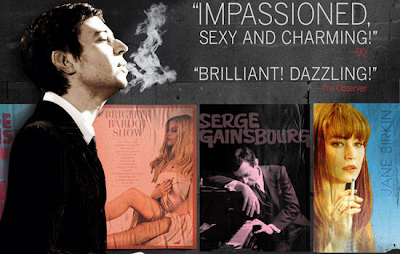 * The Lion King 3D, an old favorite shown in a bad new light.

* Moneyball, a surprisingly deep drama about the inner workings of baseball. (Note: One of the screenwriters was Aaron Sorkin. Did you know that?)

* Shut Up Little Man! An Audio Misadventure, a fascinating, thought-provoking look at one of the most infamous pre-internet viral sensations.

* Straw Dogs, a competent but pointless remake. Rod Lurie is no Sam Peckinpah. (Hey, I reviewed the original once, too.)

Portland was lucky enough to have Cinema 21 showing the original 3D version of Alfred Hitchcock's Dial M for Murder for a limited engagement. To go along with it, the Portland Mercury asked me to pick some other Hitch films for home viewing, and I did so by taking a tour of his trailers. Read the column online here. 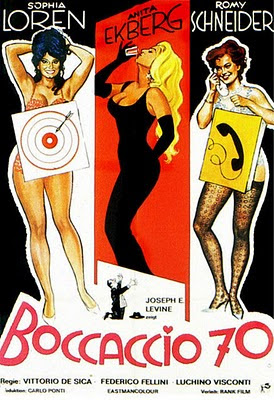 * Breakfast at Tiffany's, the quintessential Audrey Hepburn film is now on Blu-Ray.

* If a Tree Falls: A Story of the Earth Liberation Front, a thought-provoking documentary about controversial radicalism.

* The Inspector General, this whitebread Danny Kaye musical is only offensive in how unfunny it is.

* One Minute to Zero, Robert Mitchum makes love to Ann Blyth and hits the snooze button in this Korean War drama.

* Road to Nowhere, Monte Hellman returns to the director's chair for a disjointed potboiler.