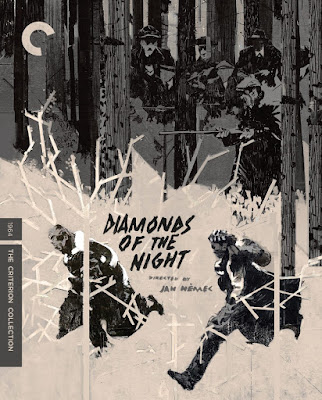 Jan Němec’s 1964 debut Diamonds of the Night is all things at once. Simple and complicated. Sparse and detailed. Accessible and challenging. Grounded and poetic.

Based on a novel by Arnošt Lustig, Diamonds of the Night is the story of two young men on the run in World War II-era Czechoslovakia. Having escaped from a train hauling them to a Nazi concentration camp, the boys charge through the forest and countryside, avoiding people, looking for food, and occasionally resorting to desperate acts to survive. Told with little dialogue and shot in real locations, there is a harsh realism to the story Němec lays out. These boys are isolated, without hope, never sure if the people they spot along the way are friend or foe. 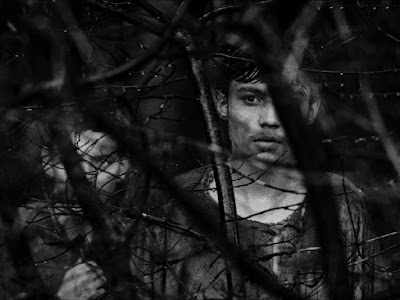 Yet, we maybe can’t be sure of the young men either. We have our assumptions regarding whom they might be and why they were rounded up, but as Němec plays with time and memory, slicing up his scenes, splicing in random shots that could be past or present, fantasy or reality, we can’t help but build different scenarios. Němec starts to really play tricks on us when the fugitives rob a farmhouse, forcing the farmer’s wife to make them sandwiches. We see them take the food and go, but we also see them attack her, leaving her unconscious on the kitchen floor. Which was it? What really happened? As we get more information later, we even start to doubt why she was initially scared of the intruders. 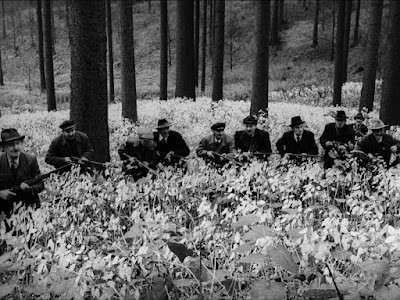 Taken one way, the lack of exposition in Diamonds of the Night causes us to question why the civilians that the escapees encounter don’t help them, why these common folk give their allegiances to outside invaders, whom history has already judged by the time the film was made; taken another way, we are forced to question ourselves, why we automatically perceive things a certain way, and if our failure to challenge the known is the reason fascism can creep in and ultimately win out.

Either way, it’s a compelling experience, rarely giving the viewers time to catch their breath, and revealing a director with a firm grasp of his own cinematic vocabulary. 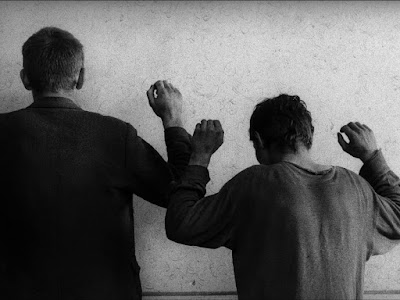 Arnošt Lustig was a real-life prisoner of war and much of his writing was based on his experiences. A short documentary included on the Criterion edition of Diamonds of the Night explores how Jan Němec interpreted Lustig’s work for film. Also included is Němec’s 1960 student film, A Loaf of Bread, based on one of Lustig’s stories. 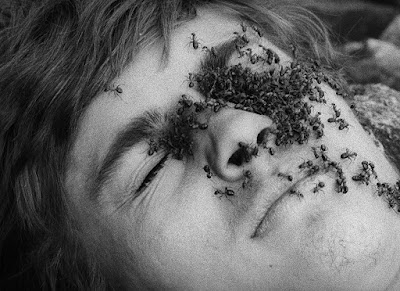 A Loaf of Bread details three prisoners plotting and undertaking a scheme to steal bread to feed them on a planned escape. Though more straightforward than Diamonds of the Night, it displays a similar tight control, reminding me somewhat of the French noir of Jacques Becker or Jean-Pierre Melville for how the attention to small action builds tension. It’s easy to see the promise in the young director that would pay off four years later. 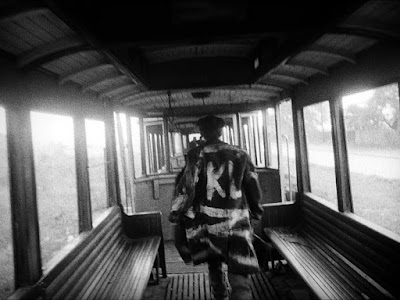