This review originally ran in the Portland Mercury in 2012. 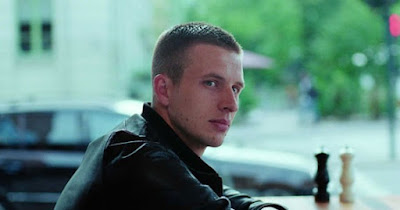 There’s nothing inherently special about the date August 31. For some, it might represent the end of a season, signaling a life change. As Anders, the main character of Joachim Trier's Oslo, August 31 points out, it's the day before the city drains the public pools. In other words, it's Anders' last chance to sink or swim.

Oslo, August 31 is a quiet movie. Anders (played by Anders Danielsen Lie, who was also in Trier's wonderful Reprise) is a 34-year-old junkie with two more weeks in rehab. On August 30, he is given leave from the facility because he has a job interview. (Had the treatment center known he tried to kill himself that morning, they might not have let him go.) Oslo follows Anders over the next 24 hours: he visits old friends, misses a connection with his sister, blows the interview, and ends up at a party. His temptation threat levels keep escalating.

Trier's film is an honest, unsentimental portrayal of the fallout of addiction. Anders spends most of the movie talking. He tries to explain himself and own what he did. He never makes excuses, but he still wants to manage how people react to him. The weight of his past is a burden and far more difficult to shrug off than the people in his life think. Trier assembles his story as a series of scattered moments, repeated exchanges, and overlapping experiences. The opening montage of faceless voices sharing their memories of Oslo places Anders within a larger narrative: He is one of many who have called this place home. Yet, the devastating impact of Oslo, August 31 is how, ultimately, Anders is just a single individual, all on his own. 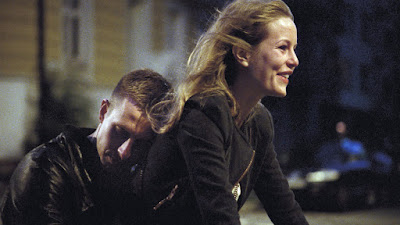