Though not yet released on disc, Criterion is offering David Lynch: The Art Life on digital platforms like Amazon and iTunes. 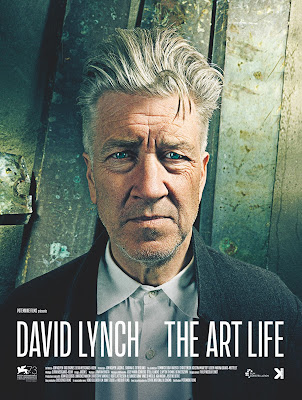 One wouldn’t expect any portrait of David Lynch to be all that straightforward, but the straight story is exactly what you’ll get when watching David Lynch: The Art Life. Building a narrative from an extended monologue by the auteur, directors Rick Barnes, John Nguyen, and Olivia Neegaard-Holm put together a pretty clear path from Lynch’s early life to his first film, Eraserhead, backing the anecdotes with home movies, personal photographs, and images of Lynch’s art, as well as contemporary footage of the man at work in his home studio. David Lynch: The Art Life is both insightful and surprisingly unassuming. Those expecting Lynchian digressions into uncharted weirdness will be surprised to find there are none here. Rather, the artist looks back with clear eyes at the building blocks and stepping stones that led to his cinematic career. 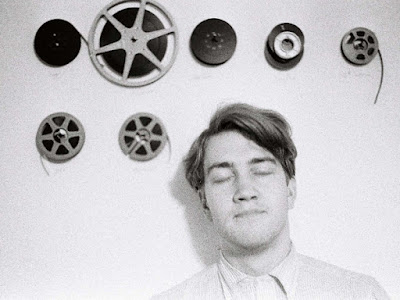 Those also expecting behind-the-scenes gossip or explanations about Lynch’s challenging filmography are going to be more disappointed than surprised, however; The Art Life is not about that. Nor is it about taking Lynch’s formative memories and looking for their reoccurrence in his fictions. There are some things you might infer for yourself--the tale of the naked woman emerging on his suburban street when he was a child brings to mind Isabella Rossellini’s nude escape in Blue Velvet; his time growing up in Spokane may have been the origin of Twin Peaks [review]; etc.--but the documentarians instead work with Lynch’s fine art, finding images that match his words and juxtaposing the two in provocative ways. David Lynch: The Art Life is a lesson in the other side of the director’s creative life, the one not seen as regularly.

The greatest revelation here is just how average Lynch’s experience seems. But then, isn’t that also thematically in tune with the cinematic stories he would eventually tell? Beneath the most innocuous surface lurks darker thoughts. It just takes a willingness to look behind the veneer to find them--and that’s exactly what David Lynch: The Art Life does. 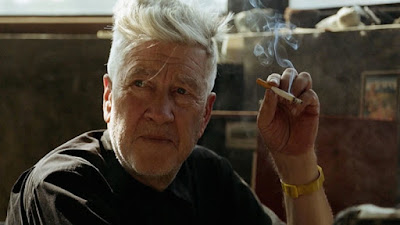