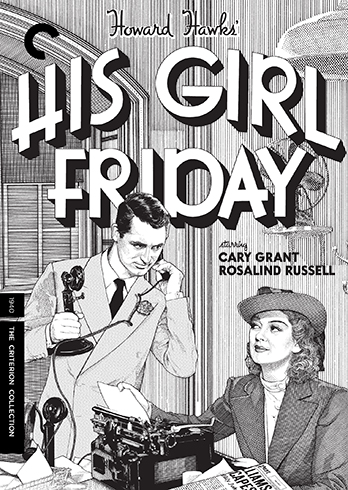 I love Rosalind Russell. Her range as a spot-on comic performer is amazing. Compare two of her most famous roles, Mrs. Howard Fowler in George Cukor’s The Women and Hildy Johnston in Howard Hawks’ His Girl Friday. Both are smart performances, invigorated by Russell’s sharp verbal delivery, but there is a great physical difference. Fowler is loud, gawky, a bit camp; Hildy is poised, assured, and direct. If you weren’t paying attention, you might not catch that they are the same actress. Yet, both performances are very, very funny.

In His Girl Friday, it helps that Russell gets to play off Cary Grant. As Walter Burns, Grant delivers one of his best performances, as well, playing the opportunistic newspaper editor as an arch trickster, stiff-backed but playful, and deep down hiding a true heart. 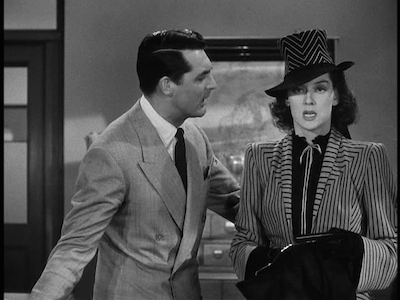 Because, you see, in this 1940 adaptation of Ben Hecht and Charles MacArthur’s play The Front Page, Charles Lederer (Ride the Pink Horse) has the ingenious idea of changing Hildy’s gender from a man to a woman and adding a marriage and divorce to Hildy and Walter’s relationship. Watch the more traditional rendering included in this set, Lewis Milestone’s 1931 version of The Front Page, and you’ll see what a difference this makes. In the original, Walter is working purely out of business concerns. He and Hildy have a professional friendship, but one man trying to stop another from getting married and quitting his job doesn’t quite have the weight of an ex-husband trying to do the same with his one-time wife. In His Girl Friday, Walter doesn’t just want Hildy to keep writing for the newspaper, he wants to reconcile their relationship. He’s losing her twice over. 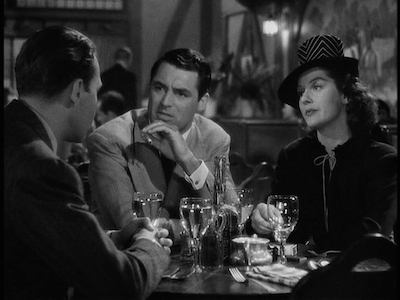 Beyond that, the plot is essentially the same. Hildy Johnson, one of the best reporters in town, is looking to get married and get out, partially fed up with the slave-driving schemes of his/her no-good boss, Walter Burns. Just as Hildy is leaving, a big story is about to have a major development. Earl Williams (Joel Qualen, Anatomy of a Murder [review]) is due to be hung for murdering a policeman--a crime he can’t quite explain. The mayor and the sheriff (Clarence Kolb and Gene Lockhart) have cloaked Earl in a communist uniform and are using him for political gain; others think Earl is not necessarily in his right mind and deserves a reprieve. On the eve of his execution, Earl escapes, causing a madcap manhunt that Hildy can’t help but get tied up in--partially because Walter is pulling every puppet string, con, and bribe he can to keep her around. 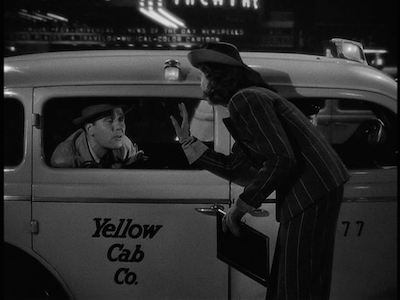 His Girl Friday is famous for its impressive pace. Hawks reportedly set out to shoot two pages of script for each minute of film--double the rate of most movies. To do so he took out all the pauses, having one line of dialogue immediately follow another, sometimes letting his actors step on each other’s final words just to keep it moving. The result is a comedy that zips by. Words become akin to action, a good line packing as much of a wallop as a sock in the jaw. This gives the whole of His Girl Friday an unprecedented verve, and also invigorates the character interaction. Walter is fast-thinking and fast-talking, but Hildy is always faster, always a step ahead, unraveling his plots, even as he circles back around and draws her in. 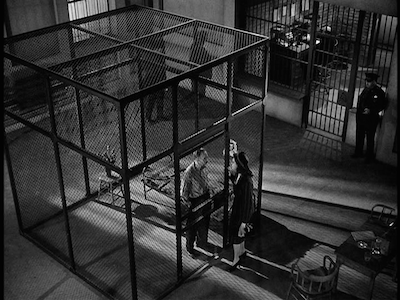 Also noteworthy is the banter between the cynical journalists that hang out in the prison pressroom covering the execution for rival papers. This is one area where Milestone outshines Hawks. Not only was the earlier director more interested in the reporters’ verbal jousting, but the dialogue in his version had a more jagged edge, thanks to pre-Code freedoms. There is no sugarcoating of the issues in The Front Page: race, politics, and sex are referenced directly. Likewise, the older script shines a more satirical light on the reporters. Adapted by Bartlett Cormack (Fury), with additional dialogue by Lederer,  this The Front Page shows the reporters each putting their own spin on the story, a round-robin of false reporting and straight-up embellishment that is hilarious on its face, though also a bit scary if we consider the current distrust of the media. It’s our living nightmare--facts really don’t matter, it’s all about the point of view of each particular outlet. 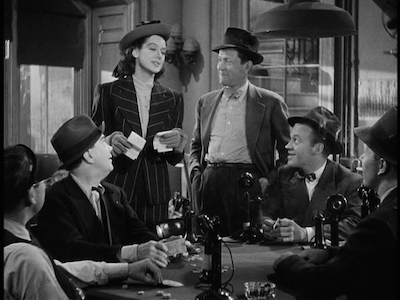 In the 1931 movie, Walter is played by Adolphe Menjou (Paths of Glory [review]), playing off his sophisticated image, a low-society capitalist in a high-society suit. His sparring partner is Pat O’Brien (Knute Rockney All American). O’Brien plays Hildy as a man’s man who loves chasing a good story and can’t get enough of scooping everyone else. It makes him the best at what he does--a distinction they thankfully didn’t remove when handing the role to Rosalind Russell. It’s refreshing seeing a woman on the screen who is better than all the men in a field they are supposed to own. His Girl Friday also subverts the notion that a lady should give up such a life and settle down with a good man. In both films, Hildy doesn’t seem to really be chasing a suburban existence or even love; the most important factor in their decision is sticking it to Walter and proving him wrong when he says they can’t. (Though, I should note a discussion I had with a co-worker who thought Hildy in His Girl Friday was working against a certain sexism where all the men in her life, including her nice-guy fiancé, insisted she didn’t know what she really wanted.) 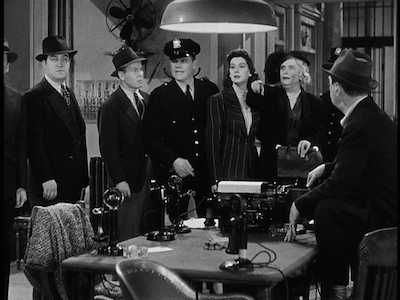 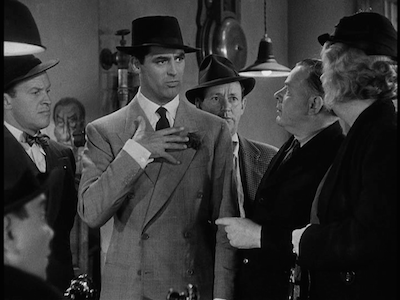 And Hawks doesn’t blow that in His Girl Friday by tacking on a romantic finish. If we see Grant and Russell as two peas in a pod, it’s just that: they are perfect for each other, and will carry on doing what they do best together. It’s funny that Milestone ends his film with an end title that implies we could see more from Menjou and O’Brien as Burns and Johnson, because if ever there was a duo ripe for a Thin Man-style string of sequels, it would have been Cary Grant and Rosalind Russell.
In addition to crisp restorations of both His Girl Friday and The Front Page, this double-disc set comes with two different radio performances of The Front Page, one of His Girl Friday, and a bunch of archival materials from different eras. It should also be noted that this restoration of The Front Page works from a print that maintains Lewis Milestone’s preferred cut, and not the international version that has circulated for many years.

All in all, these dueling adaptations make for a remarkably entertaining double feature. You could watch them back-to-back without tiring of the story. Both play on their own charms enough, you’ll be unable to resist playing along. 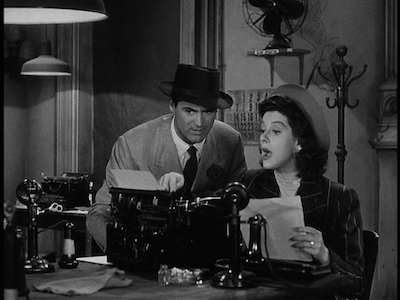 The images here are taken from an earlier standard-definition DVD and not the Blu-ray under consideration. This disc provided by the Criterion Collection for purposes of review.