This capsule review originally appeared in the Oregonian last March when the restored version of the film came to Portland. 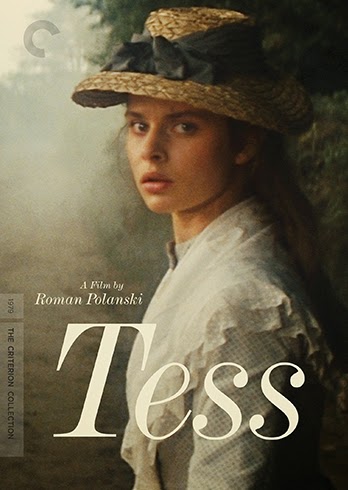 Despite receiving plenty of accolades on its release in 1979, Tess never gained a reputation equal to Roman Polanski's more popular thrillers. One could blame the three-hour running time or the unrelentingly downbeat adaptation of the Thomas Hardy novel Tess of the D'Urbervilles.

Given the director's personal history, it also doesn't help that the story of one peasant girl's misfortune in 19th-century England can be seen as sympathizing with the same girl's rapist. Still, Tess offers some beautiful filmmaking and a restrained, yet emotionally powerful, performance from Nastassja Kinski. This new touring print boasts a full digital restoration, which means the Oscar-winning costumes and sets should dazzle more than ever before. 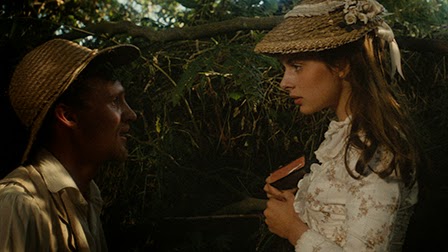 stunting release if you are viewing it for the 1st as I suspect most of us are. this visual, heady, romantic parody of rags and riches of the same infamous family name begets misery in spades. we see a lay of the land like you were just transposed back as a speck on the wall. great, cinematography, costuming, plus character to actor/actress matching is beyond superb.
great job of usual bonus/background features leaves you feeling like an expert of opinions and know how of material as if you were teaching at academy levels. in all, it's simply breathless.