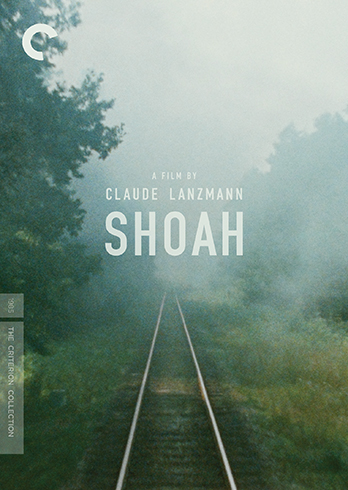 Another shorty, this one written for the Portland Mercury, a year ago. Through this link, you can read the version they published.

Below, however, is my rough draft, which is longer than the space allotted to me at the time.


About four hours into Claude Lanzmann’s nine-and-a-half-hour Holocaust documentary Shoah, the importance of his monumental undertaking becomes all too clear. While interviewing a group of Polish Catholics on the steps of their church, mere miles from the Treblinka death camps where 400,000 Jews were murdered, an unnamed man pushes his way through the crowd to emphatically inform Lanzmann of a broken-telephone anecdote about a who rabbi instructed his people to go with the Nazis willingly, as the time to answer for the crucifixion of Jesus was at hand. It’s an unsettling moment. Lanzmann has been rooting around for just this kind of justification, and there it is. That one of the only two people to escape Treblinka is standing in the group, silently observing, makes it all the more haunting. These are records that needed to be set down. The technique in Shoah is raw, but it’s not about cinema, it’s about making sure the stories don’t fade away. Lanzmann gathers up as many witnesses as he can--survivors, observers, and persecutors--and pushes them to tell their version of events. With them, he travels to the notorious camps and ghettoes, tracing the long march of death the victims traveled. Completed in 1985 after a decade of work, Shoah is a towering tribute to those lost. It’s also difficult to sit through, both in terms of content and presentation. Whether you go straight through or split it up, expect a long haul. 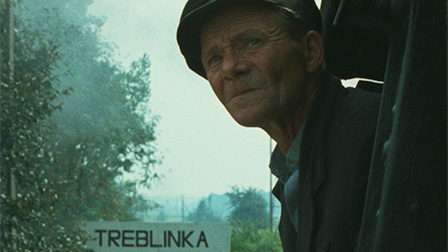