Since this will post while I am attending this year’s San Diego Comic-Con International, I decided to select this month’s films according to an appropriate theme. Namely, all of these shorts are animated. 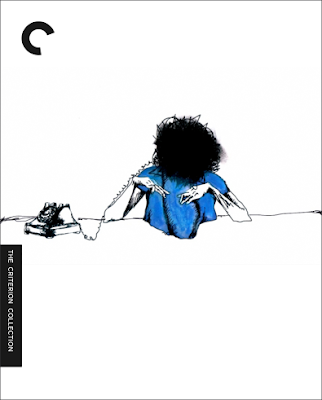 Old Man (2012; United States; 6 minutes): Director Leah Shore takes a recorded phone call between author Marlin Marynick and an imprisoned Charles Manson and brings it to life via a mish-mash of animation styles. The technique is impressive, but the intent is questionable. These morphing images defang the malice and sick ideas inherent in Manson’s rant, which may be the point, but it doesn’t sit well with me to see his ramblings treated as if they were a piece of innocuous found audio or an internet meme. The lack of editorialization more or less suggests that he’s a harmless old coot and his stream of consciousness is at best humorous and at worst normal. Which may be overthinking it, but that’s my impression nonetheless.

The short is accompanied by a 5-minute introduction by the director, which failed to change my mind. While Shore does give some insight into her own creative process and explains how she stitched this six minutes together from hours of interviews, it also reveals a lack of insight into the source material and a strange divorcement from everything loaded into the Manson persona. Art for art’s sake is fine, but callous kitsch is just lazy. 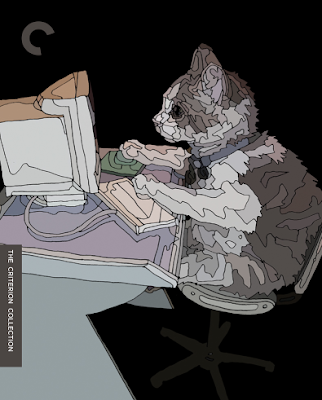 Call of Cuteness (2017; Germany; 4 minutes): Brenda Lien uses a tiled animation style to spotlight our obsession with cats and the memes their opportunistic owners spawn before moving into more grotesque areas that call into question just what the hell we are doing to these animals. Both alluring and unsettling, it’s just the right kind of media consumption indictment, not entirely what it critiques, but just enough that, when it’s all said and done, we feel like a pile of garbage for so easily being drawn in. 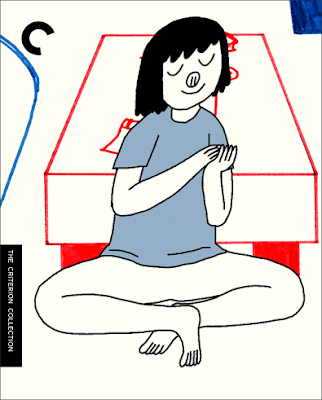 Pussy (2016; Poland; 9 minutes): This one is not about cats. But it does have a vagina that detaches itself from its owner and becomes sentient. I was disturbed by it, but I don’t think director Renata Gasiorowska intended me to be. Which probably says enough and maybe I should just stop right here.... 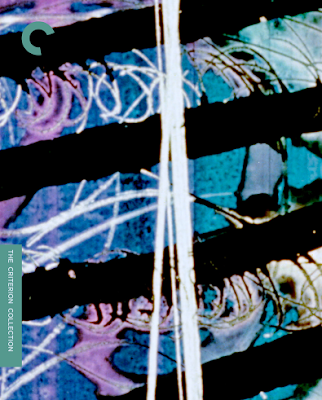 Begone Dull Care (1949; Canada; 8 minutes): Set to the jazz of the Oscar Peterson Trio, this abstract animated film from Norman McLaren and Evelyn Lambart is a joyous explosion of sound and color. Bending lines, morphing shapes, the texture and groove of film itself dances to the rhythm, bringing improvisational modern art together with two of the most popular art forms of the time--film and music. A delightful confectionary. 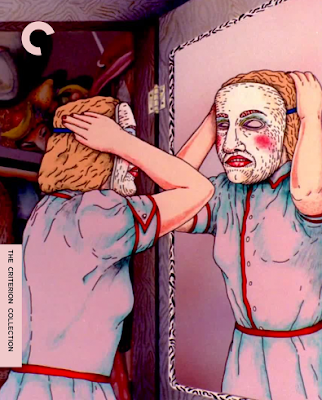 The colorful visuals perfectly bring to life late 1970s psychedelia, looking like an underground comic strip animated by a Monty Python-era Terry Gilliam. Pictorially stream of conscious, Pitt’s narrative is made up of images melting and transforming into the next thing. It is both mind-bending and sexual, with the image of the asparagus plant itself serving as a proxy for both male and female sex organs. 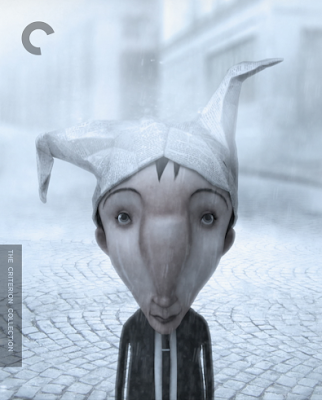 Edmond Was a Donkey (2012; Croatia; 15 minutes): An office prank inspires an outsider to reject the conformity of his co-workers and embrace what makes him different; in this case, his desire to have the simple, contemplative life of a donkey. Franck Dion’s 3D modeling has the feel of a modern storybook, making the surreal seem solid. Edmond’s journey is one of perception. Is he sick? Is he crazy? Or does he just know more than everyone else. The ending is appropriately ambiguous in some ways, but also allows the viewer to feel a sense of satisfaction by leaning in favor of Edmond getting his wish.

What is great respecting is dealing with instead of depending on. logo design agency

The French Connection is undoubtedly a "must watch" film for the action movie buff, as well as the hardcore movie lover & the aspiring movie maker. This is how movies should be made.

Hey there, You’ve done a great job. I’ll definitely digg it and personally suggest to my friends. I am confident they will be benefited from this site. website design company nyc

Together with almost everything that seems to be building inside this specific area, a significant percentage of opinions are actually rather exciting. However, I am sorry, but I do not give credence to your whole strategy, all be it exciting none the less. It would seem to everyone that your comments are actually not completely justified and in simple fact you are your self not even entirely convinced of your point. In any event I did appreciate reading through it. branding agency san francisco

A clear understanding of the project and translated the intent into a quality product. user experience design agency team has good project management and a quick turnaround time. They communicated well, was customer-oriented, and delivered results within scope and budget.

Thanks for the entire information top 10 website design company you have given here to impart knowledge amongst us?

I certainly appreciate your stuff provided in the blogs.
app development studio