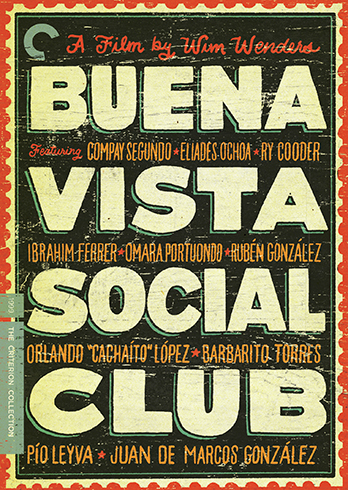 What a difference a few years make. Or maybe it was just my mood. Most likely, though, it was expectations. I had heard a lot about Buena Vista Social Club, knew its reputation and its awards pedigree, so I am sure I expected to be wowed. When what I saw turned out to be much more subdued than the musical party I was expecting, I was maybe too quick to shrug it off. Thus, my original review, which was respectful but tepid.

Now seven years on, the Criterion Blu-ray in hand, and Wim Wenders’ 1999 documentary about the Cuban music scene is something I found to be absolutely enchanting. I was moved by the music, enthralled by the stories--it’s the same movie, but this time, I get it. 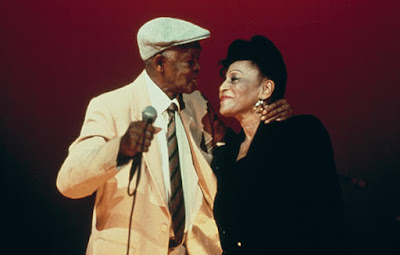 What Wenders had uncovered is not just incredible music, but tje incredible cast of characters that made it. Ibrahim Ferrer, Compay Segundo, Pío Leyva, Rubén   Gonz
ia; mso-hansi-font-family: Cambria;">ález, and the rest were of their time, a product of history, creating a beautiful reflection of the social change that swept across their homeland, but also a victim of the same movement. One gets the sense, particularly as you listen to their wistful anecdotes about the time when their club was all the rage, that Castro and his communism left them behind. They could have been something more, perhaps even international stars, but the doors to the outside world closed, and so eventually did the doors of the Buena Vista Social Club.


I particularly felt this when Ferrer would talk. He had the strange duality of an artist who hasn’t gotten his due--humbled by life, and yet confident in his talents. There is a subtle arrogance in knowing he deserved better. 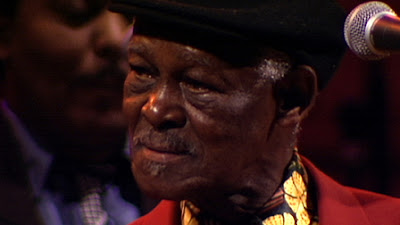 And this is what makes the concert footage such a celebration. Filmed on trips to Germany and New York, the performances by these old timers have the energy of emotions being unleashed. At last, they are on a stage large enough for the songs; at last, they can sing them as intended.


Criterion’s new release does the film justice with a new transfer and a bevy of extras, including a vintage director’s commentary with Wenders. The image quality is not always up to current standards, but one gets the sense that the transfer is making the best of the source material. Some of the interview footage has the soft edge of early digital. It probably never looked that crisp. Which is fine, since the warm 5.1 surround mix is so good. Buena Vista Social Club is more about the sound than it is the image, and you’ll be pleased with this upgrade when you turn down the lights, turn up the volume, and let the Club work their magic. 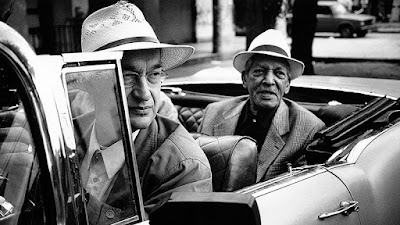