My reviews of non-Criterion movies from September. 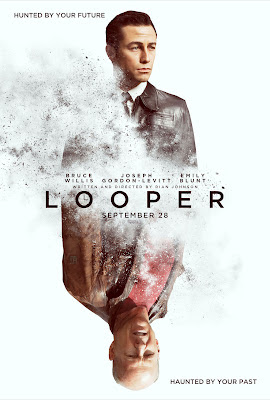 * Bachelorette, Kirsten Dunst and Isla Fisher lead a great cast into some crass territory the night before the wedding.

* Compliance, dramatizing real-life events about extreme prank calls made on fast food restaurants and their employees, a film to test your ethical fortitude.

* For a Good Time, Call..., or as I like to call it Phone Sex and the City. I know that's not funny, but neither is the movie.

* Looper, starring Joseph Gordon-Levitt as a time-bending hitman. From the director of Brick and The Brothers Bloom.

* The Master, Paul Thomas Anderson's latest bid for a slot amongst the American classics of the 1970s. I'd say he got there.

* Red Hook Summer, the latest Spike Lee film, takes us back to some familiar ground to tackle difficult subject matter in a fiercely compelling fashion. 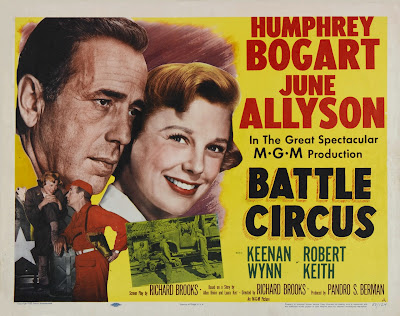 * The Babymakers, perhaps the least funny comedy of the year. I like Paul Schneider and Olivia Munn, but there's no salvaging this weak script. Directed by Jay Chandrasekhar (Supertroopers).

* Battle Circus, a 1950s Korean War movie in which Humphrey Bogart, I kid you not, provides the template for Hawkeye Pierce.

* Bored to Death: The Complete Third Season is unfortunately also the last of this literary comedy with Jason Schwartzman.

* Damsels in Distress, Whit Stillman's return to cinema proves he is as charming and anachronistic as ever. Plus, Greta Gerwig!

* The Dark Mirror, a psychological thriller from Robert Siodmak, starring Olivia De Havilland as twins, one of whom may be a murderer.

* Korczak, Andrzej Wajda's devastating drama about a doctor in the Warsaw ghetto in WWII. 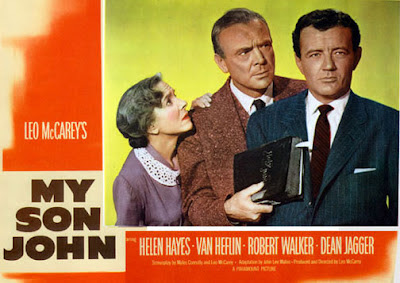 * The Salt of Life, another charming slice of Italian life from the director of Mid-August Lunch.

* Secret Beyond the Door, in which Fritz Lang attempts to do a cover version of Hitchcock's Rebecca.

* Windjammer: The Voyage of the Christian Radich, a fluffy 1958 documentary noted for its use of the Cinerama widescreen format--which the Blu-Ray does an awesome job replicating. 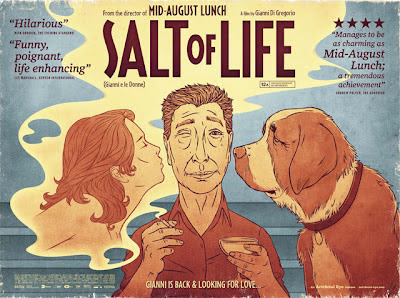 Thank you for sharing this types of post. Though I have enjoyed these movies. You can gift movies to your relatives by duplicating or replicating CD or DVD. VHS to DVD Transfer