My reviews of non-Criterion movies in July. 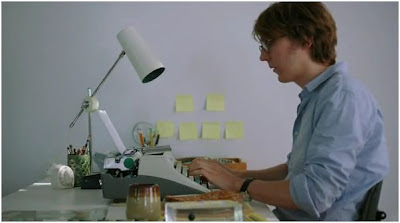 * The Amazing Spider-Man, the improbable relaunch that could.

* Beasts of the Southern Wild, a noble effort with great acting and beautiful cinematography, but overbearing music and a muddled script.

* The Dark Knight Rises, maybe the most anticipated movie of the year. But must what goes up also come down?

* Ruby Sparks, a would-be deconstruction of the "manic pixie girl" concept that doesn't have the gumption to take it all the way. Noble debut writing effort from actress Zoe Cassavetes, however, and she's also really good in the movie.

* To Rome With Love, Woody Allen's tribute to Italy is a pleasant comedic quartet.

* Total Recall, a surprisingly action-packed remake with Colin Farrell. Go watch the punching and the shooting and don't worry about it.

* The Watch, your summer safeguard against laughing. Trust me. You won't. Starring Stiller, Vaughn, Hill, and a bunch of dead air. 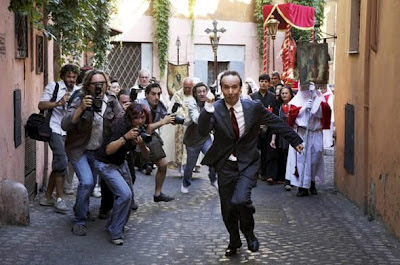 Also, if you're in Portland, the NW Film Center is starting Mark Cousins' epic movie about movies, The Story of Film: An Odyssey this week. It's five parts, spread over all of August. I wrote it up for the Portland Mercury.

Annnnnd, Shawn Levy at The Oregonian did a round-up of Portland comics folks, asking them their opinions about superhero movies. Included are Brian Michael Bendis, Jeff Parker, Natalie Nourigat, Dylan Meconis, David Chelsea, and many others. And, naturally, yours truly. It's a pretty neat round-table. Read the full version online here.

* Force of Evil, a sharp gangster picture from 1948, with John Garfield as a mob lawyer looking to take his gambling racket to the big time. 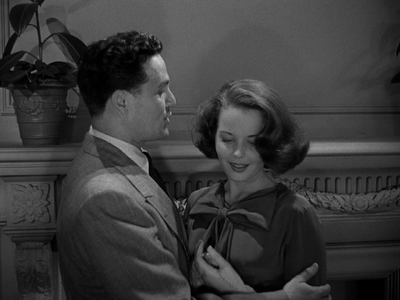 * The Last of England, Derek Jarman's post-apocalyptic poem. A vision of the future from the vantage point of the 1980s.

* Treme: The Complete Second Season. HBO's most challenging show is a lot like life. And, hey, ain't life worth it? 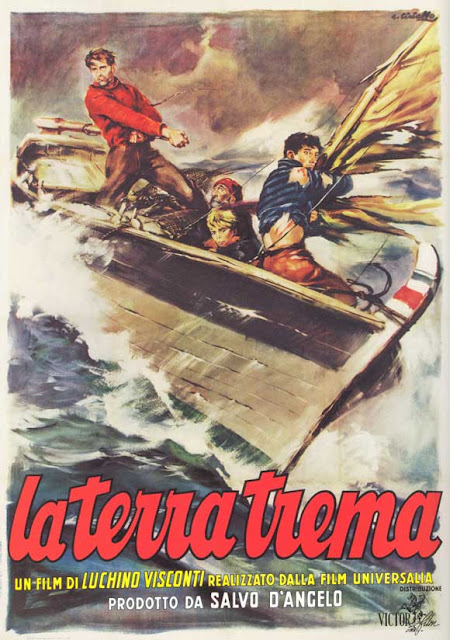