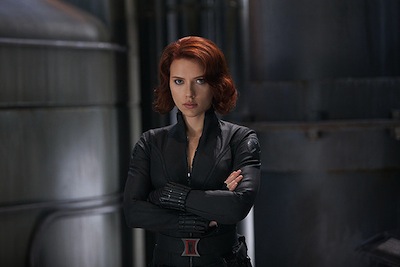 
* The Avengers, the film at pole position for the summer blockbuster season. Joss Whedon delivers a big budget aventure with great characters and even better action.

* The Cabin in the Woods, a fun puzzle of horror and comedy. Avoid info on this one, just go! (Whedon also writes this one.)

* Damsels in Distress, it's Whit Stillman to the rescue in the director's first movie in 14 years.

* Something to Live For, featuring Ray Milland in an unofficial sequel to The Lost Weekend.