A round-up of the non-Criterion movies I saw in February, 2012. 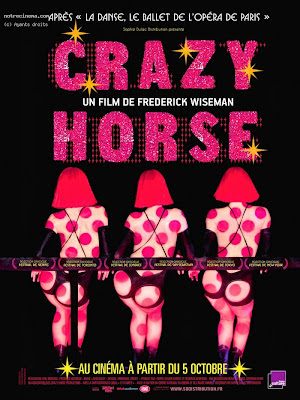 * Rampart, Woody Harrelson is a bad cop on a downward slope in the new movie from writer James Ellroy and director Oren Moverman.

* Wanderlust, the new one from David Wain, with a script co-written by Ken Marino and featuring the always pleasant Paul Rudd. Funny enough, if not a gut buster.

* Automobile / L'Automobile, an inconsistent drama notable for being one of Anna Magnani's last roles.

* The Hour, a BBC miniseries centered around a television news program in the 1950s. With Ben Whishaw and Dominic West.

* Lady and the Tramp: Diamond Edition, one of Disney's best is back and looking better than ever.

* London Boulevard, a British crime movie from the writer of The Departed. Starring Colin Farrell, Keira Knightley, and a lot of great music.


* Notorious, one of my favorite Hitchock films gets a high-def upgrade. Starring Cary Grant and Ingrid Bergman.

* On the Bowery: The Films of Lionel Rogosin, vol. 1, featuring Rogosin's seminal documentary and two other efforts from the pioneering independent director.

* A Soldier's Story, an antiquated race drama from Norman Jewison, with a young Denzel in a supporting role. 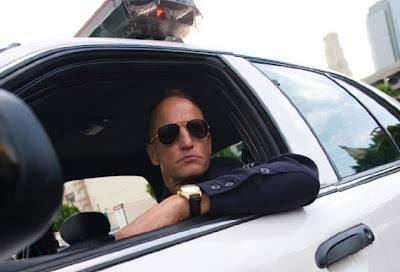