Comic Con really kicked my butt, but expect three new reviews in pretty rapid succession later this week. In the meantime, here's what else I did in the month of July...

* Harry Potter & the Deathly Hallows; Part II, in which the midgets throw the ring into the fire. That's this franchise, right? (Seriously, this movie ruled.)

* Horrible Bosses delivers lots of laughs thanks to its great cast.

* Beats, Rhymes & Life: The Travels of a Tribe Called Quest, a riveting documentary about the legendary hiphop innovators.

* A Little Help, an indie also-ran starring Jenna Fischer that only just begins to touch on its deeper topics.

* Phaedra, Jules Dassin takes on Euripides, bringing Melina Mercouri and Anthony Perkins along for the tragedy.

* Rango, the animated chameleon with the voice of Johnny Depp in a movie by Gore Verbinski. Neither as bad as it could be or good as it needs to be, but entertaining. 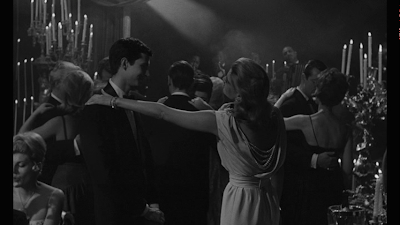