This review originally written for The Oregonian. 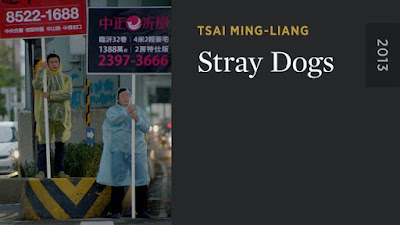 The story follows a family of three--father, son and daughter--getting by as best they can. Dad's alcoholism has put them on the streets.

A lonely grocery store clerk who regularly feeds the neighborhood's homeless canines meets the children in her store. They tug at her sense of charity.

The movie is at once beautiful and entrancing, ending with a staggering scene of loneliness and warmth. The stillness of those final moments is emotionally devastating, yet incredibly rewarding.