My reviews of non-Criterion movies from August. 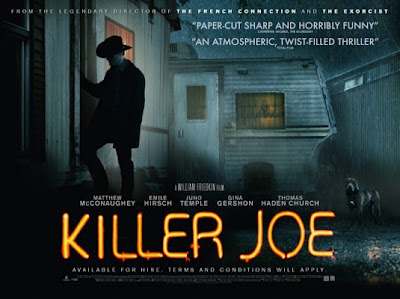 * 2 Days in New York, the new one from Julie Delpy. Really, if I were Chris Rock, I'd have tapped out after 12 hours.

* The Bourne Legacy, the underprivileged stepchild of the Bourne series still manages to be enjoyable despite some deficiencies.

* The Campaign, the Will Ferrell/Zach Galifianakis comedy is best at insult humor, not so much at political satire.

* Celeste and Jesse Forever, an almost-there down-to-earth rom-com, co-written by and starring Rashida Jones. I love her, but the script loses focus and eventually lost me.

* Dark Horse, Todd Solondz hates comedy almost as much as he hates you. And fat people. And everyyyyyyyyonnnnne!

* Hara-Kiri: Death of a Samurai, Miike remakes Kobayashi in 3D, but without any other added dimension.

* The Imposter, a twisted true crime documentary about a story that's so out there, you almost won't believe it.

* Oslo, August 31, a heartfelt new personal drama from the director of Reprise. 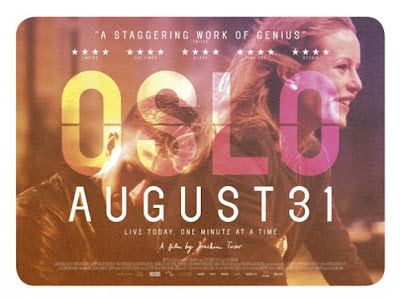 * Paranorman, the second effort from Laika suffers from some growing pains. Great animation, but an overly wordy script.

* Searching for Sugar Man, an amazing music documentary uncovering the secret history of the artist known as Rodriguez.

* Sleepwalk with Me, in which Mike Birbiglia tries to make friends and influence them to understand his problems.

* The Devil's Needle, and other Tales of Vice and Redemption, three silent films tackling the worst of Amercia's sins, ca. 1915.

* Fernando Di Leo's Madness, starring Joe Dallesandro as a human 2x4. It's neither mad nor is it any good. Discuss.

* Misfits: Season One, a clever superpowers show from England.

* Once Upon a Time in Anatolia, an astonishing remodel of the police drama as existential parable. From Nuri Bilge Ceylan, the director of Climates. Best movie of this whole batch! 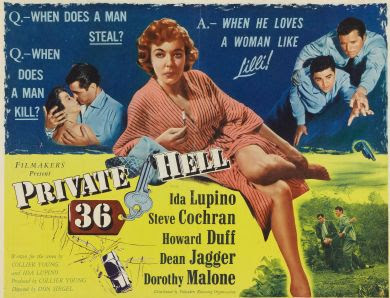