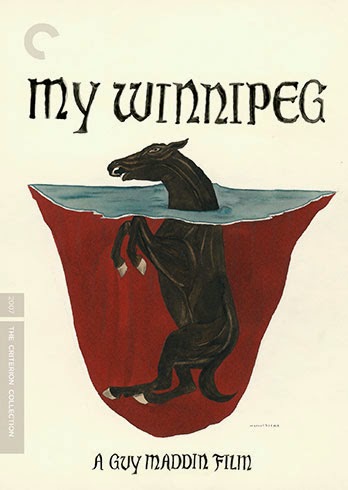 Guy Maddin has always been a filmmaker torn between his nostalgia for old cinema and his forward-thinking filmmaking techniques. His appropriation of antiquated styles in movies like Brand Upon the Brain! [review] and The Saddest Music in the World

were clever allusions, throwbacks clearly made using current technology with a progressive and irreverent approach to narrative. Something has always driven the Canadian director to reach back and pull the past into the here and now.

In My Winnipeg, his 2007 film, a self-described "docu-fantasia," the past Maddin digs into is his own. As the name might suggest, My Winnipeg is a tribute to the city, his city, his hometown--the Canadian burg that is said to be the geographical center of North America. It is also a tribute to his mother, whom he brings alive via re-enactments of events from his childhood. He considers her influence, and re-examines difficult moments, and, as his narration tells us, even drags her into the experiment, eager to see what she will learn through this trip down memory lane. 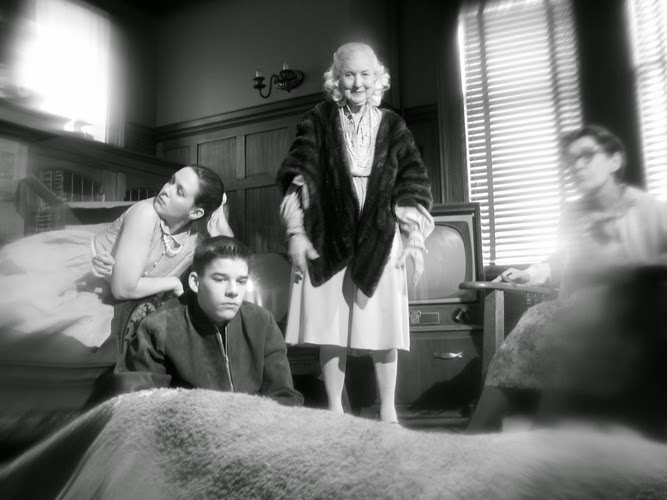 Except, of course, he doesn't really, because that's not his actual mom on the screen, but instead an actress named Ann Savage--a fact he cheekily withholds even as he informs us that all the versions we see of him and his brothers and sister as kids are just stand-ins. It's all part of the dreamscape he creates from the get-go, establishing a surreal version of history that he inserts himself into, teasing the audience with the strange lore of the place where he grew up. Horses frozen in an ice storm, Russian hockey players, labor strikes, trees growing in the middle of the street--these are all meant to be a part of the myth and legends of Winnipeg. But how much of it is true? Does it matter? 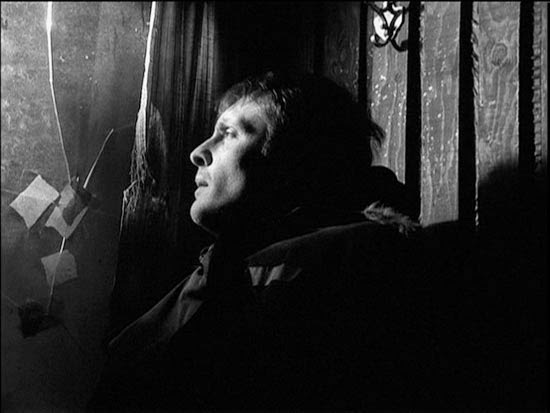 Of course not. We are told right there in the title. This is Guy Maddin's Winnipeg, his fanciful recreation of the places that informed who he is. There is never any question that he is an unreliable narrator--the movie is framed by his flight from the city, his attempt to get away, but we know he has no intention of leaving, he loves it all--and it's the lies he chooses to tell that inform our true opinion of the man and his origins. These fictions he creates, these myths he makes, they are a tribute to all the things he says they are, but they are also a tribute to his real love: storytelling. The kind of storytelling that goes on in a small community, the kind of fibs a child imagines to make the world around him seem more interesting, and the kind of daydreams that really do break the Guy Maddins of the world out of their humble beginnings and turns them into internationally renowned motion picture directors.

It's fun and intriguing and just generally delightful to watch. My Winnipeg is an autobiography unburdened by reality or truth, and thus far more emotionally honest and revealing than most tracts that try to tell it like it "really is." 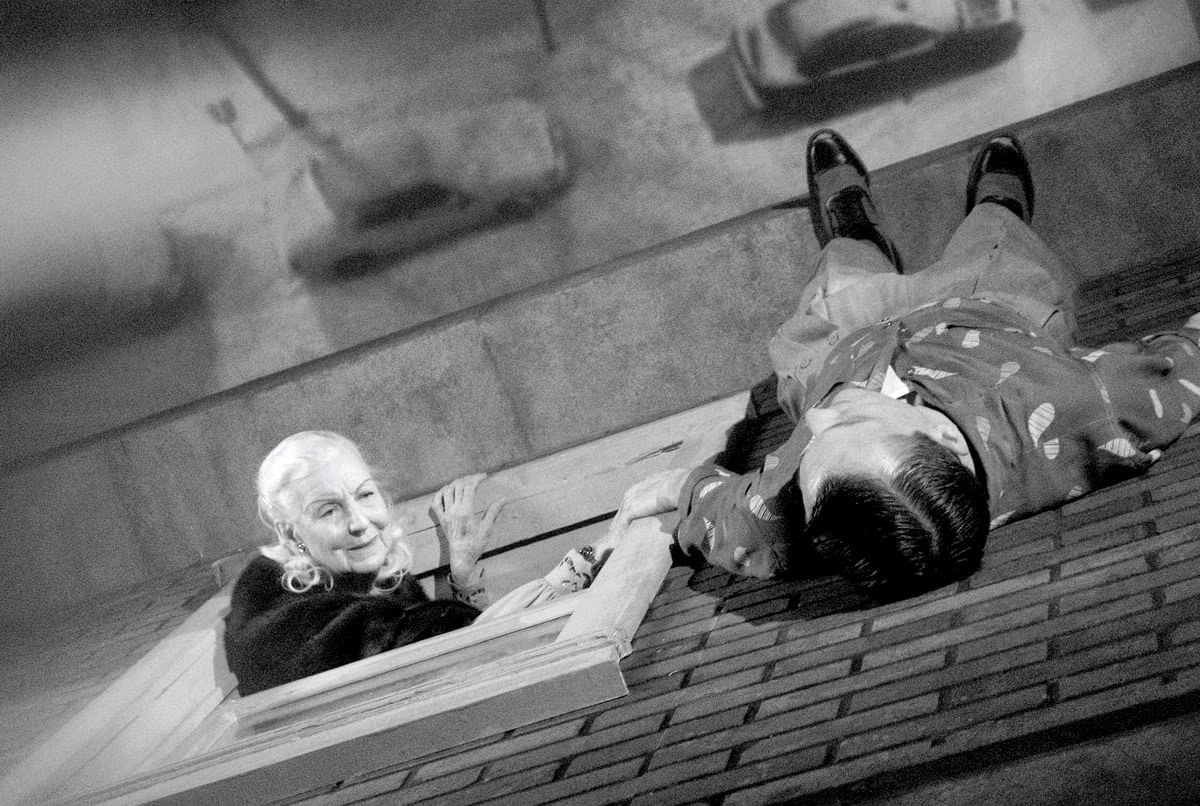