Thought not in the Criterion Collection officially as of yet, Satyajit Ray's seminal early films have been long rumored to be an upcoming addition.

Portland is getting a chance to see all three films in The Apu Trilogy this week, and I wrote a short blurb for the Oregonian. 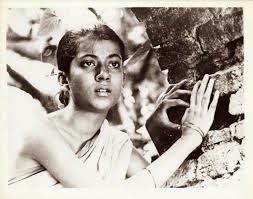 The wandering adult Apu of “Apur Sansar (The  World of Apu)” is a long way from the lively child of “Pather Panchali.” Joyful early years give way to sorrow and loss. By the end of middle film “Aparajito,” Apu is fending for himself. 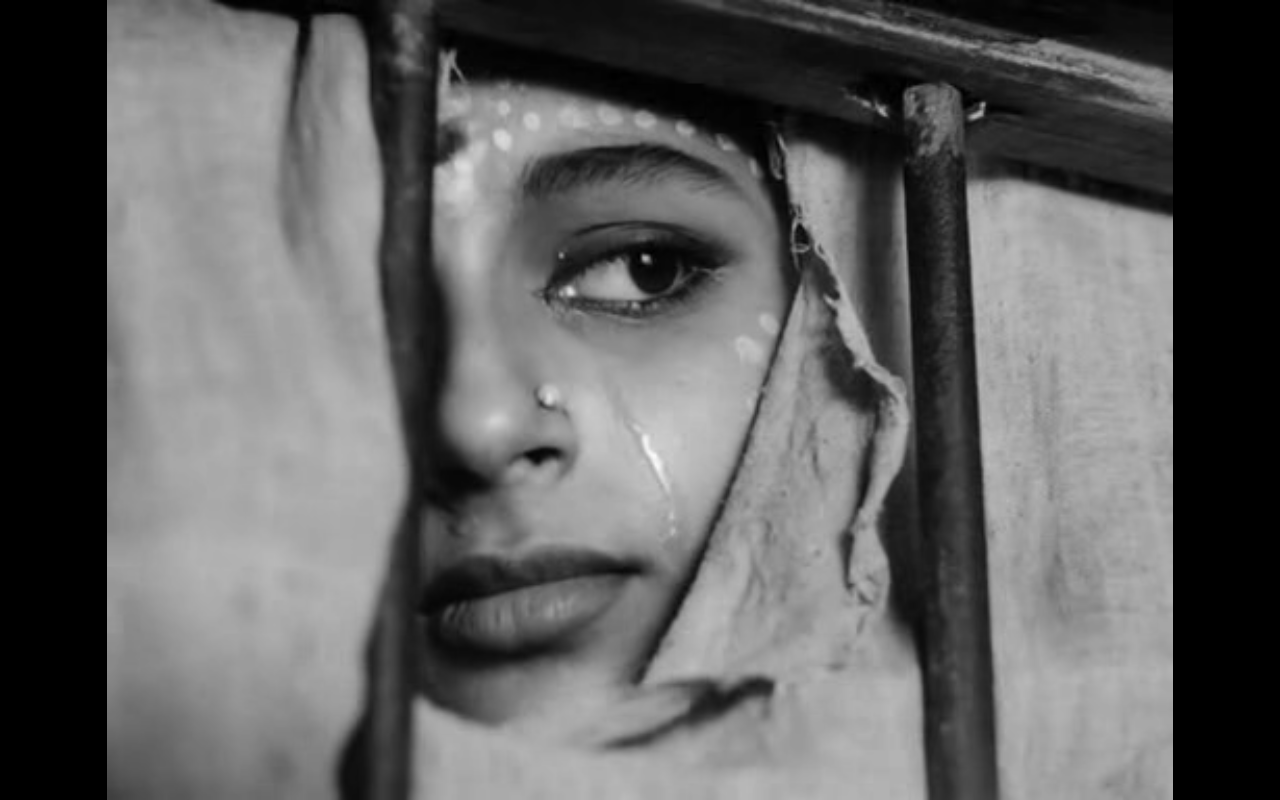